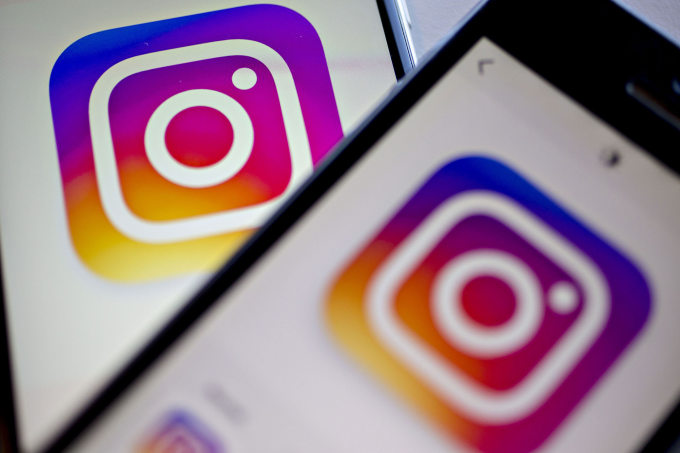 By: Jackson Uncategorized No Comments

(Bloomberg) A photo of your shiny new car on Instagram or the Facebook post about your chic holiday cottage may lead India’s taxman to your door.

Starting next month, Prime Minister Narendra Modi’s government will begin amassing a warehouse of virtual information collected not just from traditional sources like banks but also from social media sites, as it looks to match residents’ spending patterns with income declarations, said people familiar with the matter. Officials will be able to spot those who pay too little tax without raiding offices and homes as they currently do, the people said, asking not to be identified citing rules on speaking with the media.

Built over seven years at a cost of about 10 billion rupees ($156 million), ‘Project Insight’ will complement the world’s largest biometric identity database and India’s most ambitious tax overhaul as policy makers try to get more people to pay up. While the economy is among the fastest-growing in the world, revenues aren’t keeping pace, bloating Modi’s budget deficit and triggering anxiety about over-zealous tax sleuths.

“Data analytics is the way forward for tax administrations across the world,” said Amit Maheshwari, managing partner at accountancy firm Ashok Maheshwary and Associates near New Delhi. “This will also put an end to harassment by tax officials as there will be no public interface. Perceived randomness in scrutiny will come to an end.”

Countries including Belgium, Canada and Australia are already using big data to unearth tax evasion that may have gone undetected without technology. India’s efforts resemble the U.K.’s ‘Connect,’ which is estimated to have cost some 100 million pounds. Since its inception in 2010, it has prevented the loss of 4.1 billion pounds ($5.4 billion) in revenue and the number of criminal prosecutions has risen to 1,165 from 165 a year, the London-based Institute of Financial Accountants said in a December 2016 report.

This is a long-term project for L&T Infotech, chief executive officer and managing director Sanjay Jalona said, without specifying a time frame. The company has agreed to the build-own-operate-transfer model, which means that while it will be running the project and earning revenues during the contract period, it will ultimately transfer the network to the government once the contract runs out. India’s tax-to-GDP ratio is about 17 percent compared with 25 percent for most Asian countries, according to government data.

Compliance will rise 30 percent to 40 percent during the first phase of the project, the people said. During this time all existing data—including credit card spends, property and stock investments, cash purchases and deposits—will be migrated to the new system and a central team will send postal or email blasts to prod residents to file tax declarations. There will be no physical interaction, they said.

The second phase will be rolled out by December, during which data analytics will mine, clean and process the information. Individual spending profiles will be created and inquiries will be more targeted. In the last phase, which will go live around May 2018, advanced systems will be used to predict future defaults and flag risks.

Some analysts recommend that the government use its tools for tax forecasting. Data analytics could show how much business has slumped in a certain town following a flood, for example, which would help authorities better assess aid requirements as well as predict local revenues and plan finances.

The scope of the project has also led to concerns in a country where the government has repeatedly told the Supreme Court it doesn’t consider privacy to be an absolute right. The OECD studied 21 countries that use technology to detect tax fraud and said in a March 31 report that while such methods offer a win-win by making compliance cheaper as well as boosting revenue, they must be accompanied by legislative measures and taxpayer consultation.

“Safeguards are must,” said Rahul Garg, head of direct tax at PwC India. “It has to be seen how effectively data, which has become invaluable, is used for governance.”

—With assistance from P R Sanjai and Hannah Dormido

If you have any additional questions, please feel free to contact us.